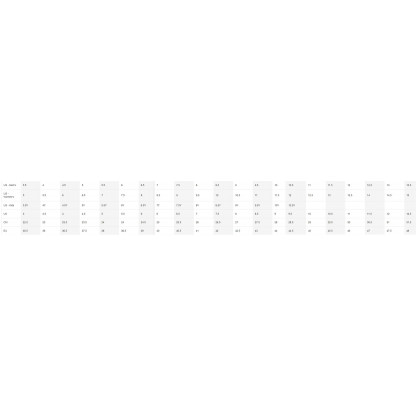 This is an official Nike product.

For the first time since 2001, Jordan Brand has brought back the Air Jordan 1 Retro High CO Japan Neutral Grey. The Air Jordan 1 CO.JP originally released as a Japanese exclusive in very limited quantities. Only 2,001 pairs were released in the Neutral Grey colorway while other colorways were produced as an edition of 3,000. After 20 years, the CO.JP was reborn and finally released globally.

The Air Jordan 1 CO Japan Neutral Grey features a grey suede and silver leather upper with a jeweled “Wings” stamp just like the 2001 version. The main difference between the 2020 iteration and its predecessor is in the tongue, where the updated pair features “Nike Air” embroidered on the tongue instead of the 2001s’ Jumpman tag.

We always send packages with Tracking Numbers so you can track it every step of the way!